Investmentschoose investments which interests you

Choose all Uncheck all
2

Select at least one apartment.

Fenix Group was created in 2005 and currently consists of three companies: Fenix Capital S.A., Fenix Opportunities S.A. and Fenix III SKA. The group is composed mainly of individual investors from Poland and France, but also from Germany, Switzerland and the United Kingdom. All are united by passion for historic buildings.

The apartment, office and commercial spaces that Fenix Group is interested in are situated in the best locations in Warsaw. The companies also own buildings in Lodz and Wroclaw.

Fenix Group selects buildings carefully, they are then meticulously renovated with the help of experienced architects and contractors in order to make them once more the pride of their cities.

At Fenix Group, we believe you can turn back the time, and all that has been forgotten can regain its former splendour.

SEE how old turns into new 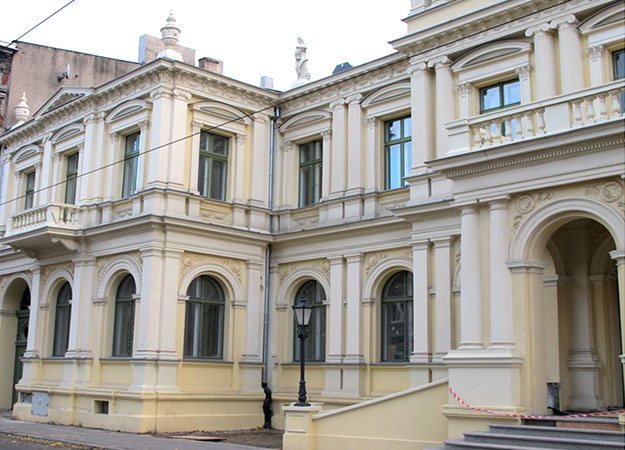 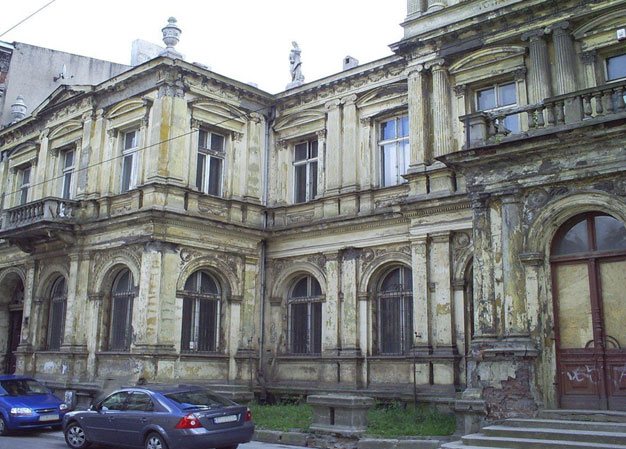 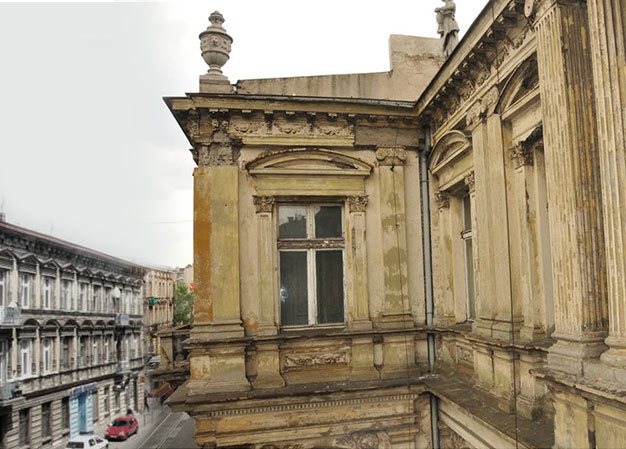 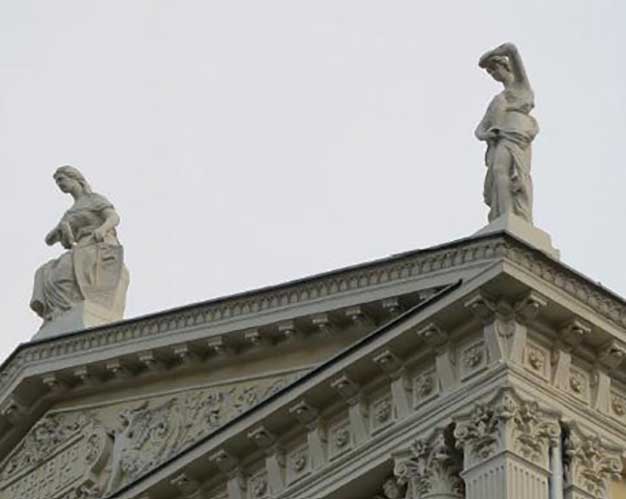 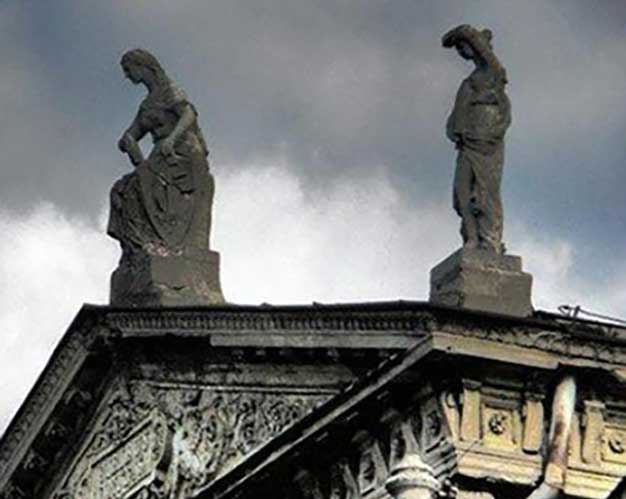 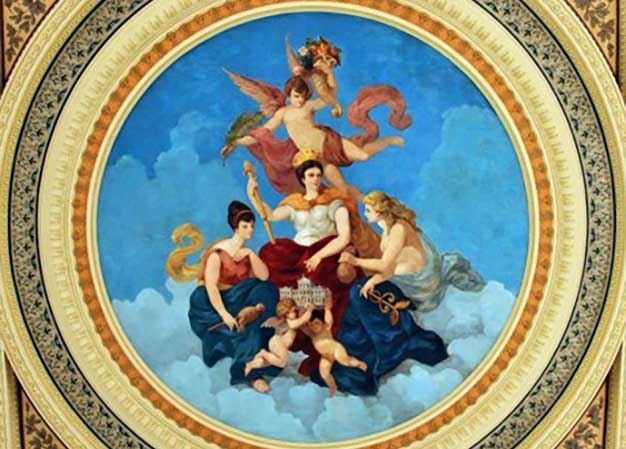 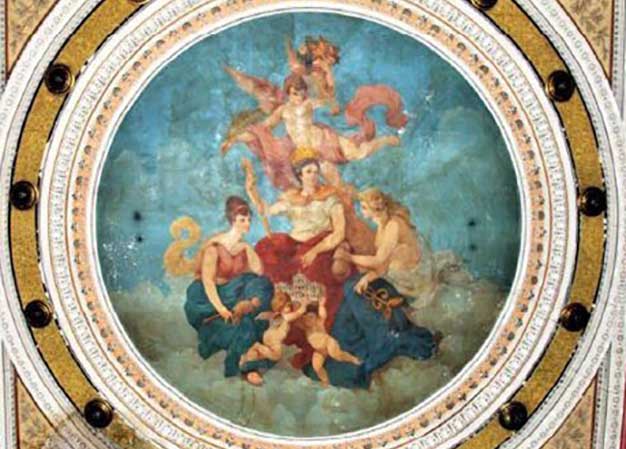 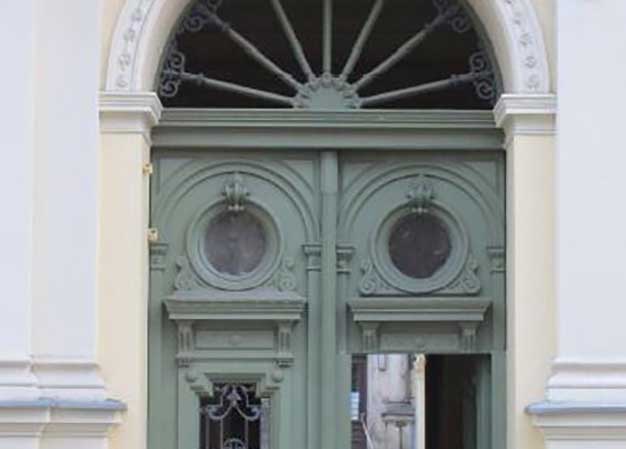 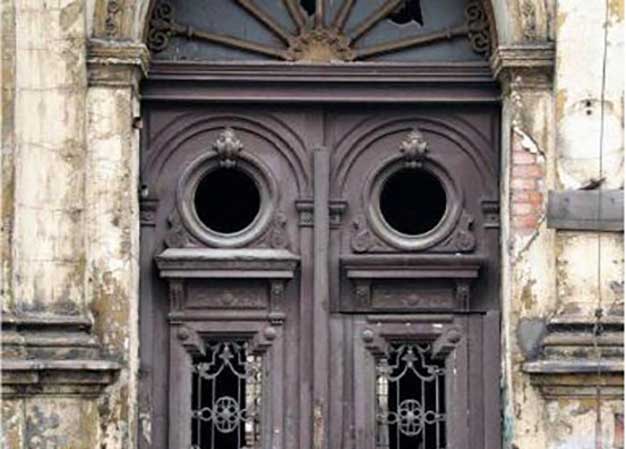 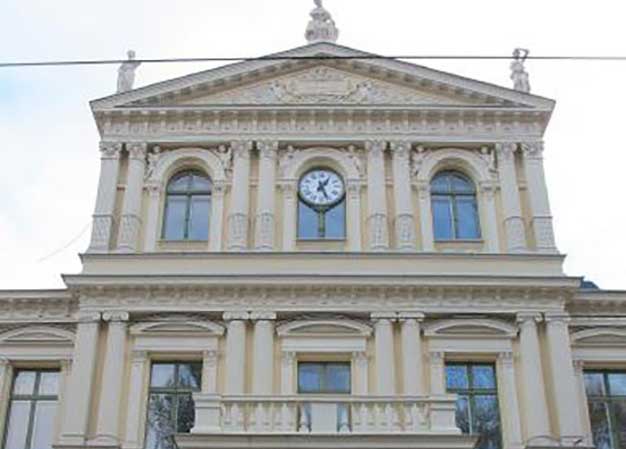 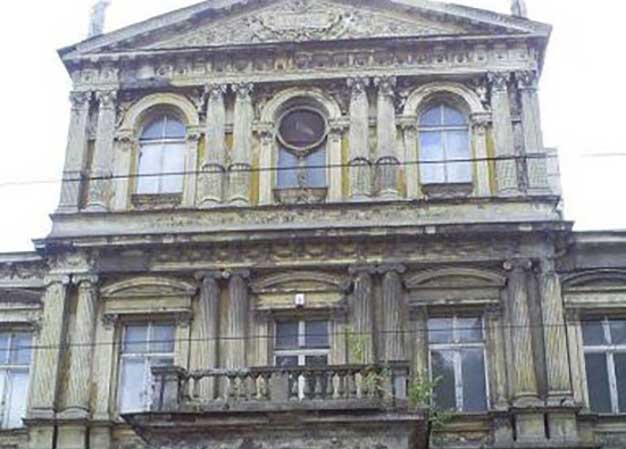 Renovating old apartment houses is a difficult and costly endeavour, but proves extremely valuable for the city and its inhabitants, bringing profits that are hard to find in other types of real estate investments.

Modernisation of old buildings is a time-consuming process, demanding much greater effort and meeting much more multifaceted compliance requirements than any other building investment, which begins from scratch. It resembles dealing with a living organism. On the daily basis one has to face unexpected difficulties and react swiftly to decide which elements could be renovated, and which should be meticulously recreated, modelled on the originals. Most importantly, it should be noted that while bringing the building up to today’s standards of utility one should at the same time do their utmost to recreate its former splendour.

We are investing mainly in Warsaw, in Srodmiescie and Old Praga districts. “These districts differ significantly, of course, but they are both undergoing intensive change, which we are actively trying to be a part of”, says Radoslaw Martyniak, president of the management board of Fenix Group. “In Srodmiescie we are dealing with a slow but nonetheless ongoing change of perception of the city centre, just like in Western metropoles. This is the philosophy our company has embraced from the start. We believe that this part of the city should regain its residential and trading nature, instead of  gradually becoming a heritage site for tourists and thoroughfare to the outskirts”, he adds. “In Praga, you can see first signs of intensive growth of the district, for example in the form of business support centres springing up, and increased popularity among the creative sector and investors.”

Irrespective of the location we always aspire to renovate and preserve for the future as much as possible of the original building. The houses are modernised but they retain their former character, also as regards the ratio of flats and commercial space. Already in the courtyards at Noakowskiego 16 and Poznanska 16 there are restaurants, art galleries and a jazz club working in full swing. This way the city regains a showpiece of a listed building, as well as a portion of the old, well-functioning urban planning.

The tiniest of architectonic details undergo precise renovation and recreation, and so do interior design elements. “Throughout this process, it is extremely important to skilfully combine new building techniques with preserved, sometimes quite unique methods used by craftsmen”, adds president Martyniak. “The houses we renovate are great examples of what spectacular results could be attained by artists renovating cast iron fittings, door woodwork, floors, tile carpets, stoves and heaters. Unique elegance, carefully recreated ornaments, pre-war layouts and interior design, and this special feeling that everything here is steeped in history. These are the inimitable selling points of historic apartment houses.”

The old town in Warsaw is not just the central Srodmiescie district. In Praga, it is much easier to find buildings dating back to the era of horse-driven tramways. Today, it is the scene of a great renovation project, attracting new residents and investors. “We discovered the potential od this district several years ago - especially of historic houses, neglected but beautiful from the architectural point of view”, says Radoslaw Martyniak. “Okrzei, Targowa, Kepna, Jagiellonska streets may soon count as most sought-after addresses in the city, partly owing to our renovating efforts.”

The city council has begun intensive development of the district’s potential, running a wide-ranging Integrated Renovation Programme of Praga, which encompasses investing in buildings, improving their overall appearance and technical state, but also in social programmes. Praga slowly ceases to be the area which is hard to reach. The second Metro line has improved transport to the east bank of the river significantly and, as anticipated, it has contributed to the rise in attractiveness of investment areas.
That is why flats in Praga will be increasing in value. Especially those in stylish, century-old houses. “Such buildings have an edge over the ones built today because of the flats’ layout or their height. Praga abounds in highly sought-after smaller flats as well”, stresses Radoslaw Martyniak. “I am certain that owing to great modernising changes and ambitious renovation plans, addresses in Old Praga will very soon belong to the most attractive ones in the city”, adds Martyniak. “And for those who would like to see the sights, there will be plenty to look at”.